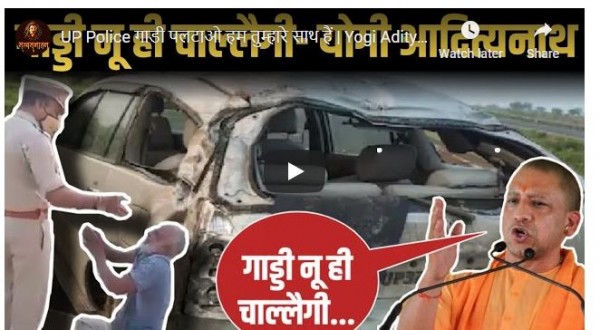 The police vehicle, which was arrested in Mumbai from Thakurganj Kotwali, Feroz alias Shami, a wanted criminal in a gangster, overturned in Madhya Pradesh’s Guna. Feroze died in this accident, while four people, including ring guard in-charge Jagdish Pandey, soldier were seriously injured. The police commissioner has sent a police team to Guna along with the family of the crooks and the injured.

According to Police Commissioner Sujit Pandey, six cases were registered against Bahraich resident Feroze alias Shami at Thakurganj Kotwali. These included three robberies, two robberies and a gangster act. He was absconding since 2014. Only then was a gangster charged on him. Thakurganj had gone to Mumbai on September 25 by road with Jagdish Pandey, constable Sanjeev Singh, informer and driver in charge of the ring road outpost of Kotwali, when he was reported to be in Mumbai three days ago. On Saturday night, the team arrested Feroze with the help of Mumbai Police. Feroze’s non-bailable warrant was issued from the court. 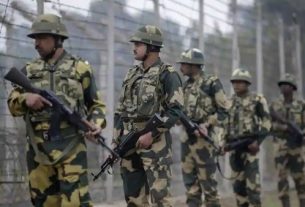 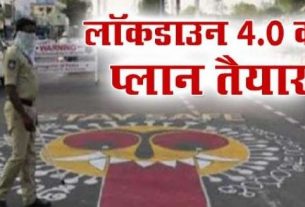 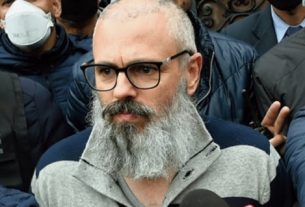